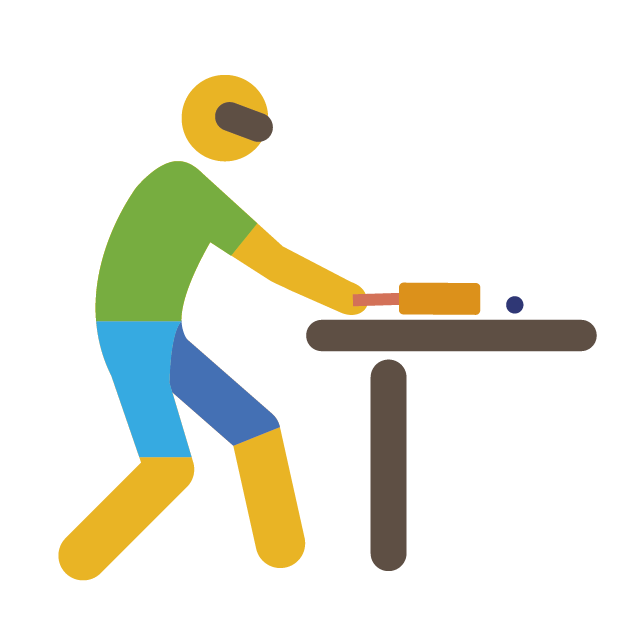 This sport is particularly adapt for blind people and it’s similar to air hockey or table tennis. The game is played between two opponents who play on a rectangular table with a central screen and a door on each of the two short sides. The aim of the game is to make the ball run on the table, under the central screen, trying to center the opponent’s goal.