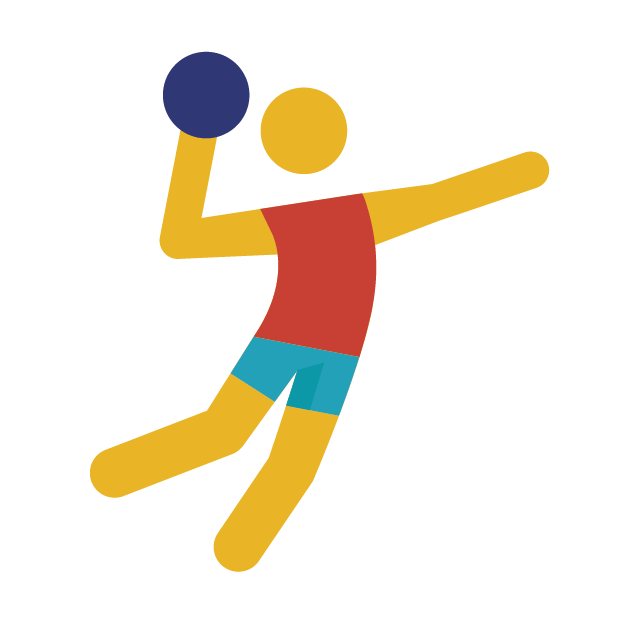 This sport originated in Switzerland, is inspired by various existing sports (basketball, handball, volleyball) and nowadays is considered as a practice of high educational value. It is played with two teams of 7 people , a ball similar to the one used in the handball games, in a field similar to the one used for basketball. Elastic nets are placed at the end of the two fields and the ball is supposed to bounce on them. Each player is both defender and attacker and the aim is to eliminate all the opposing players. In 2001 this sport was declared “a sport in support of peace and brotherhood” by the UN. Il tchoukball nel 2001 ha ricevuto un importante riconoscimento dall’ONU che lo ha dichiarato “sport a sostegno della pace e della fratellanza”