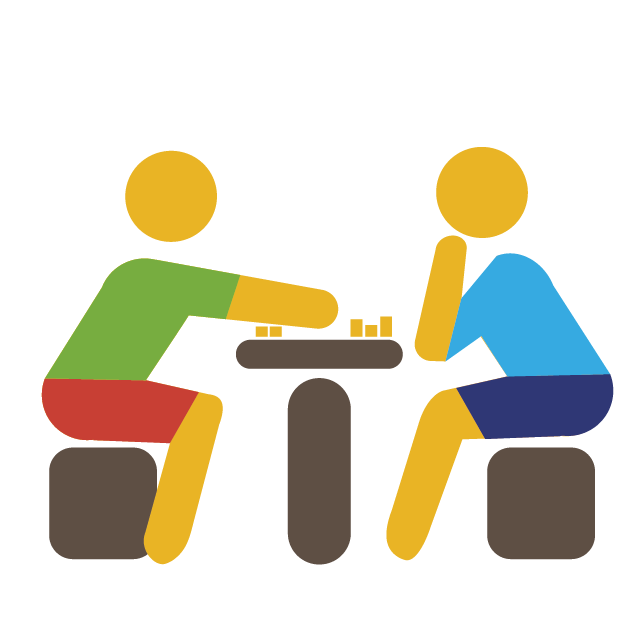 Chess is a recreational and competitive board game played between two players. The current form of the game evolved from similar, much older games of Indian and Persian origin. It is played on a square chessboard with 64 squares arranged in an eight-by-eight grid. Each player (one controlling the white pieces, the other controlling the black pieces) controls sixteen pieces: one king, one queen, two rooks, two knights, two bishops, and eight pawns. The object of the game is to checkmate the opponent’s king, whereby the king is under immediate attack (in “check”) and there is no way for it to escape.